How to Remove Security Tool Virus 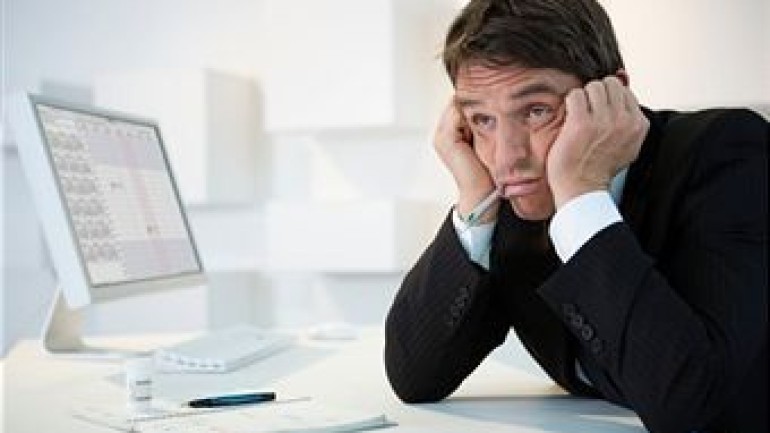 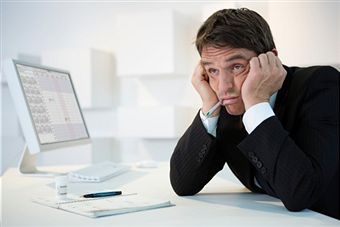 The only completely secure computer system is one which has no exchange of data with other networks or storage devices. However, it is not possible to isolate a system in this way, if you want to tap the vast source of information which Internet offers. The Internet is replete with malicious websites that are designed to embed viruses on your system, with the aim of compromising its security. One such virus, which morphs itself as an antispyware software is the ‘Security Tool’ virus.

Browsing on the Internet can be dangerous as some websites drop computer viruses and trojans on your computer, which can distort the settings of your installed operating system. Hackers keep on coming up with more and more ingenious ways of gaining unauthorized access to your computer systems.

One of the most recent trends in the developments of computer viruses has been the creation of programs, which look and behave like anti virus and antispyware software programs, but are viruses in reality. These programs fool the user into believing that there are viruses on his or her system and proceeds to delete important core system files, which render the operating system useless. One such program is the security tool virus.

The modus operandi of this program is to get installed on a user’s system, without authorization, through use of trojans. It is dropped on your PC, through trojans that exist malicious web sites. It fools any user into believing that the computer is riddled with viruses and masquerades as the savior.

Once the ‘licensed version’ of this so-called ‘anti-spyware’ program is installed on your system, it is flooded with viruses and advertisements, followed by deletion of system files. If your computer has been an unfortunate victim of this virus, the following section is a must read.

This virus will have certain programs running in the background of your Windows Vista or Windows 7 system. To negate its effect, you will have to delete its files from your system.

Firstly, reboot Windows Vista or Windows 7 in the ‘Safe Mode’. Once you are logged in to safe mode, open the task manager using the ‘Ctrl + Alt + Del’ key combination. Once the task manager windows opens, kill all processes that have a numerical title and are not system programs. All these files will have the ‘.exe’ extension.

Locate the security tool files on the computer and delete them entirely. Go to ‘C:\Documents and Settings\All Users\Application Data\ ‘ and delete all the application files which you find there. You will also have to remove some of the keys entered in the Windows Registry. They are as follows: ‘HKEY_CURRENT_USER\Software\Security Tool’ and HKEY_LOCAL_MACHINE\SOFTWARE\Microsoft\Windows\CurrentVersion\Uninstall\Security Tool ‘. Get rid of both these keys.

Once you have eliminated all these trace files of the program, run a complete scan, using an antivirus software, which has a malware scanning feature. This will clear out the virus and remove any of its effects, which may have manifested on the system.

To prevent infection of such rogue spyware programs, which are themselves viruses in disguise, get the best antivirus software, which has Internet security as a prime feature. This will stop virus programs like security tool from infecting your PC.