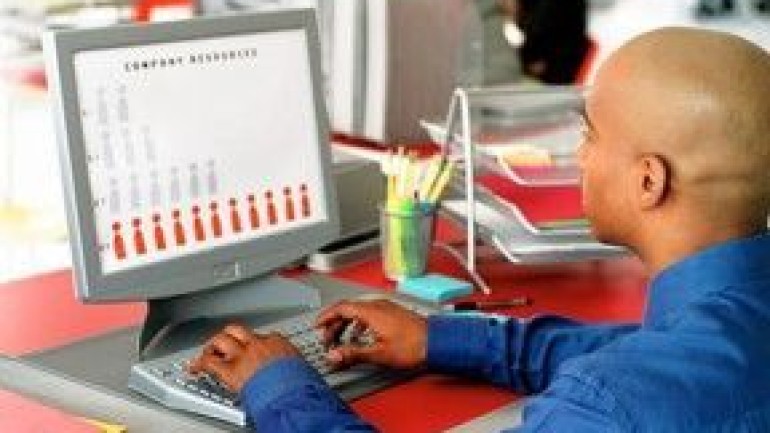 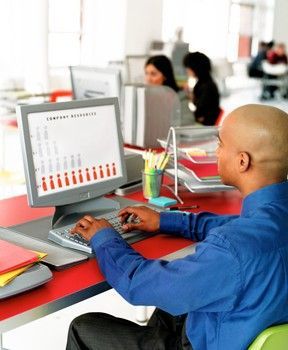 Software testing is a process consisting of all life cycle activities, both static and dynamic, concerned with planning, preparation and evaluation of software products and related work products to determine, that they satisfy specified requirements, to demonstrate that they are fit for purpose and to detect defects. ~ Foundation of Software Testing by Dorothy Graham, Erik van Veenendal, Isabel Evans, Rex Black.

What is Manual Testing Process?

It is seen, that whatever be the level of software testing, that has been carried out, the main activities remain more or less the same, most of the time. The difference that is often seen is in terms of formality observed through the different stages and at different levels of testing process. The change is normally seen, when the software testing process moves to the advanced stages. It is often due to the fact that some tasks of the process become more relevant during the advanced stages. The process has a logical sequence to it, however, sometimes the activities of the process may either overlap or they may take place simultaneously or activities may be repeated.

Planning and Control
The planning and control stage has an important role to play in the automated as well as manual software testing process.

Analysis and Design
It is in this stage, that the requirements and objectives are converted into test conditions and test design. Test procedure is also decided upon in this stage itself.

Implementation and Execution
At this point, the test cases are created considering the different test conditions along with the test design. Test data is generated, so that the software can be checked for errors. If automation testing is carried out, then the scripts for the automation process are generated at this stage.

Evaluating Exit Criteria and Reporting
After the tests have been carried out, it is checked if the defined objectives tallies with the test execution. It is with the exit criteria that it can be decided whether the testing activity needs to be carried out further or it can be declared finished. Evaluation is carried out to check, if more testing activity needs to be carried out on the software. A report has to be written out for the stakeholders, so that they are aware about the actual status of the software.

Closure Activities
This is an important stage for the testing team. It is in this phase that data for the test activities that were carried out is compiled. It helps in gathering information to ensure that the mistakes made during this testing activity are not repeated in future. In the closure activity stage, the actual deliverable is checked against the planned deliverable. The testware used for the testing activities are finalized and preserved for later use. In some cases, the testware has to be handed over to the organization that is going to support the software. The entire testing activity is examined to know the positives and the negative outcomes from the entire experience and use it for software testing process improvement in the next projects.

This, in short, was the process of testing a software manually. The actual software testing process followed varies from one organization to another and also depends on the software development methodology used. In some cases, the testing activity may be outsourced to a third party in such cases, the process may differ slightly.