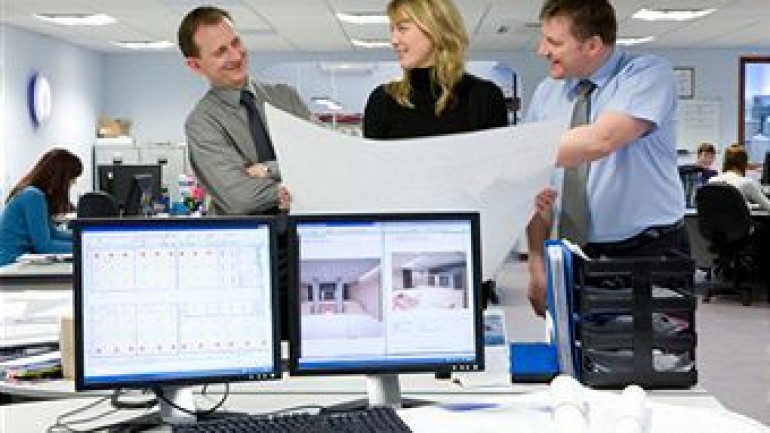 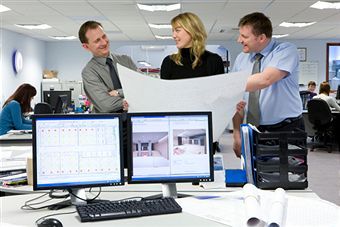 There are different names with which white box testing is referred to with, like clear box testing, structural testing, glass box testing, etc. In this, the internal structure of the application is tested. This testing is done by a person who has an internal perspective of the system. The test cases for this type of testing have to be designed using programming skills, as the internal code of the program is accessible and has to be tested. While writing the test cases, it is the tester who chooses the inputs to be used to test the code, so that different branches, paths and statements in the code can be tested. In this testing type, a missing functionality cannot be identified. In other words, if a functionality mentioned in the functional design specification is missing, then such a functionality cannot be detected.

White box testing can be carried out in three levels of software testing process. The three levels at which this type can be used include unit testing, integration testing, and system testing. When this testing is carried out during integration, then the test paths comprises different paths between different units and between different sub systems at the system testing level. However, it is seen that this testing is often carried out only at the unit testing level. The different techniques used in white box testing are statement coverage, branch coverage, condition coverage, data flow coverage and control flow coverage.

Black box testing is also known as behavioral testing or functional testing. The aim of this testing type is to test the functionality of the application. In other words, the tester checks whether the application behaves exactly the way it is supposed to. Internal knowledge of the product is not necessary for testing the application during black box testing. The hidden functions are not tested in this testing type. While designing the test cases, the specifications and requirements of the end user are taken into consideration. While testing the application, the tester uses valid and invalid inputs and the output is verified against the expected. The aim of black box testing is to find incorrect or missing functionality, errors in the interface, data structure errors, database access errors, behavioral or performance errors.

This testing methodology can be carried out in all levels of software testing, namely unit testing, integration testing, functional testing, system testing and acceptance testing. However, it is most commonly used in the higher levels of testing, as opposed to during unit testing. The different techniques used during black box testing are error guessing, boundary value analysis, equivalence partitioning, state transition table and decision table testing.

Since the tester is only concerned about the interface, the task of designing test cases in black box testing does not take very long, as the internal paths do not have to be identified as is the case with white box testing. The task of testing is simplified, as the focus of attention is only the valid and invalid inputs and the outputs received. However, in white box testing digging into the application helps in thorough testing of the application, which is not possible with black box.

The other difference between white box and black box testing is that in black box testing a script is used to test the application. When the interface changes, the valid and invalid input and the output also changes, due to which it becomes very difficult to maintain a script. However, with white box testing, the objects to be tested are identified programatically, which proves to be useful in changing interface scenarios.