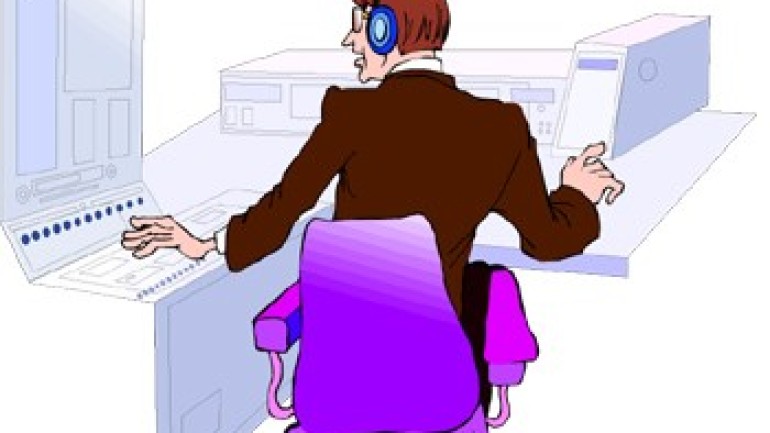 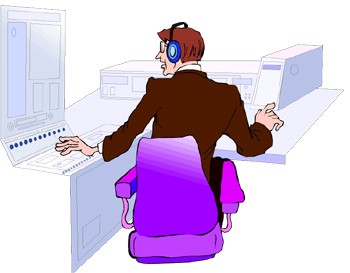 Training
Due to its varied and extensive use around the world, many people prefer to take up training to work with Programmable Logic Controllers. Considering the favorable feasibility issues and scope for development, it is a good option for most programming specialists.

For training to be pursued, there are certain fields that one needs to have an idea about. These fields include the general mechanism of computers, programming and the bridging technology between computer hardware, and the programming interfaces. Though knowledge about these fields is required, it is not necessary to be an expert at the subjects.

Options
To get a basic idea about Programmable Logic Controller and its fundamentals, the best option would be to take up a course. But for a professional who has a certain amount of knowledge, it may be a better ideas to take practical lessons and try his hand out at new things.

Courses
A lot of institutes and training centers have started offering a wide range of courses starting from the fundamentals to the extensive study which provide levels of study and research.

In general, a basic course costs around $200 to $300. The duration will be for about 30 days. A full-time course costs about $1000 and it includes a set of manuals for both the preliminary study and research studies which follow. The institutes also provide practice on PLC machines. The long-term courses are usually for six months.

Steps Involved
The courses generally begin with a tutorial on the definition of Programmable Logic Controllers followed by the behavior and working mechanism of the same. Then, one gets to know about the various components of a PLC system and the way in which they work individually, and when integrated with the system. These are generally explained theoretically in classroom sessions and then practically in laboratory sessions. A study of a good textbook can give you a thorough understanding of the components.

Once the study of the components is over, one will be clear about the mechanism of the PLC system. This session is followed by the training on the programs in PLC machines. This will teach students to write a PLC program and to feed it into the machines. This will also be accompanied by a debugging course. The requirement for this is the knowledge of the programming instructions involved with a Programmable Logic Controller.

The research works involved with the training involves the bridging of various modules into a PLC machine. This includes the development of the programming environment with new interfaces and the addition of graphics and related applications to the environment.

A large number of people have started taking up these available courses and have profited by its wide range of uses and advantages.