What are Binary Numbers 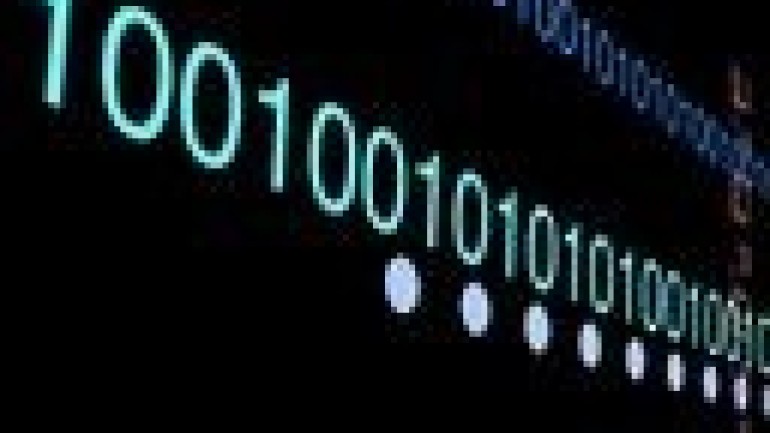 What is Binary Information?
The information that is transmitted across computer networks in the form of binary numbers, as streams as 0s and 1s, is known as binary information.