Role and Future of the Social Networking Sites 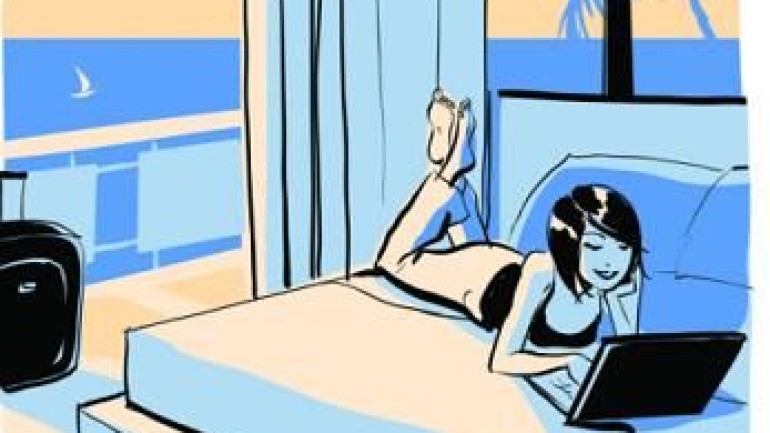 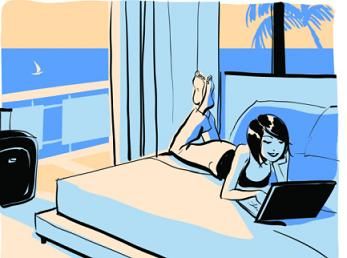 When you really think about it, what is more valuable in this world than people? To have friends, good and belonging to the category of “a friend in need is a friend indeed” is the most precious thing, that is why I think the role of the social networking sites is so special.

Friends of friends can meet and start new friendships; you can make a new friend from the comfort of your home without any other effort. This represents a remarkable facility and also a fast means of communication. You can share ideas, pictures, films, music and so on with all you want to share it with. Socializing, rebounding old friendships, catching up with present friends and making new friendships, even keeping the extended family in touch, these sum up the main role of networks like “Facebook” and “hi5”.

Distance between different continents is no longer a barrier here; you can communicate fast and easy with the people dear to your heart. There is great a potential as far as communication is concerned, for instance, if you want to launch a new project you can send it to all of your friends in an instant and see their response without having to spend hours on phone calls. This is great, isn’t it? The possibilities are countless.

However in being a member of a social networking site there are of course dangers; that occurs as a consequence of the fact that you can’t always be sure about the intentions of a new friend. Murders even have been reported as a result of the information the murderers gathered from these social networking sites, they had everything at hand there regarding the location of the victim, the lifestyle and daily schedule, etc. This is indeed a serious threat in what seems to be so harmless as chatting with friends and family.

You need to be aware and keep in mind that the information you are sharing can be seen by virtually countless people and not all of them will most likely be your real friends, that’s why, a good use of common sense – in that of limiting the info you are sharing – has to seriously be taken into consideration.

As for the future of such sites, with all good and bad, I think on the whole it has the potential to grow to a level where the benefits of it will equal the negative aspects. I am saying that because even if it seems “pretty pink” now, you need to keep in mind that people can hurt as many people as they can help, so, a good idea is to keep it safe regarding the information you let others see because it might eventually be used against you, never knows.

Who knows what the future holds? What today seems good and harmless might turn into a massive spider web tomorrow. Just as a fly wants to escape a spider web, but it is too late…because it only wraps itself further into it, we might wake up one day realizing that we did practically the same thing.

We are living an era of the globalization; businesses and politics are presenting the advantages of a common market and there are of course such benefits with positive and of course, less wanted consequences, but could we speak of a globalization of such social sites?

Could it be that they will end up as a part of the globalization process where people will be controlled in a new communist view? It is grim and rather apocalyptic, I know, but I am as the song says “Hoping for the best but expecting the worst” in an unstable world as we see and perceive it today.

We don’t know, yet, vigilance is good, but who can be vigilant when we are social beings and love to share our experiences?

To conclude with, I’d say that yes, I enjoy these sites, but again, the more you share, the more you expose yourself thus opening a door that you might not be able to shut when you’ll want to. Well, just think for yourself, it is not always good to “go with the flow”- if ever! Like the old but very contemporary advice from Christ says:” wise as serpents, and harmless as doves.”