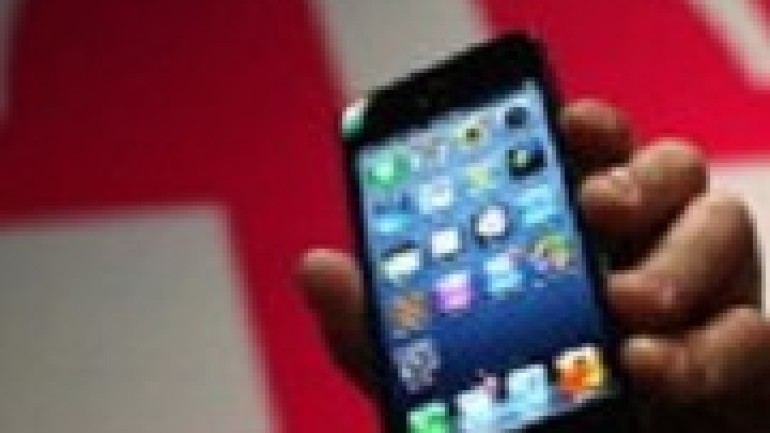 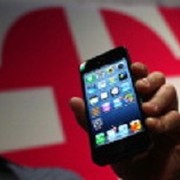 To introduce the third and last phase of their “uncarrier” plan Bellevue-based T-Mobile held an event last night at Bryant Park in New York. The event kicked off with a free concert by international pop star Shakira before T-Mobile US CEO John Legere walked out to make two big announcements. The first of these announcements was that the cellular company will be dropping international roaming charges to over 100 countries. The second was that the Bellevue-based company had signed Shakira to a multi-year contract to help promote the new service plan.“There’s just so many pieces of data that suggest to us this is a huge issue and pain point, but also a huge opportunity,” T-Mobile CEO John Legere said in an interview, noting that Americans take 55 million international trips per year. However, he said, 40 percent of customers turn off their phones to avoid high charges, while many others get stuck with high bills when they return.The new plan will allow subscribers to T-Mobile’s Simple Choice plan to make calls from 100 select countries, to the United States, for a flat fee of 20 cents per minute along with free texting and 2G data. Just what countries will be included in the 100 is not fully clear yet but some reports have it that much of Europe and Asia will be covered along with South Africa and parts of the Middle East. The plan will be in full effect by the end of the month.“Today is all about bringing the world closer together,” Shakira said. “I’m excited to partner with T-Mobile and look forward to being able to share my music in new and innovative ways.”The multi-year contract that T-Mobile signed with Shakira will have her attending special events to promote T-Mobile’s international plan and in return T-Mobile will also be promoting her singles, albums and her charitable organization the Barefoot Foundation.The one unfortunate victim of the Shakira contract is Carly Foulkes, who is known as the the T-Mobile girl, will once again put her magenta and black biker outfit at the back of the closet and her motorcycle into storage. Spokespeople for T-Mobile have hinted at Ms. Foulkes, a Canadian model, is still a part of the company’s future plans.In a statement, T-Mobile says, “This campaign represents a new direction for the brand — offering consumers a fair and simple choice. As such, the current campaign will not feature the character of the T-Mobile Girl, however she is still a part of the company’s brand family. We’re shooting from the hip and think you’re gonna love our cage-rattling approach.”For more on the new T-Mobile international plan and the signing of Shakira you might try the following articles:http://www.geekwire.com/2013/tmobile-shakes-shakira-unveils-celebrity-collaborator/http://www.geekwire.com/2013/tmobile-hints-free-worldwide-data-service-disappear/http://www.nytimes.com/2013/10/10/technology/t-mobile-to-make-it-cheaper-to-make-calls-while-abroad.htmlhttp://news.cnet.com/8301-1035_3-57606959-94/t-mobiles-global-data-plan-its-all-about-big-business/