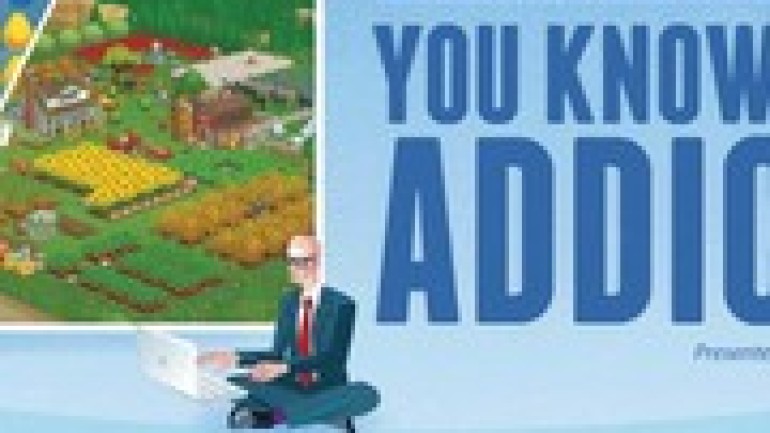 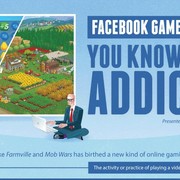 There are a lot of Facebook users worldwide—and one out of four of them are playing Facebook games. To give you a raw number, 250 million people play games through Facebook today, up 11 percent from 2012. Some 927,000,000 total hours are spent each month on Facebook games, which helps Facebook make tons of money. In fact, the social networking site made $1 billion in 2011 thanks to social gaming.Are you addicted to Candy Crush Saga? It’s the biggest game on Facebook, raking in $850,000 per day. It’s a “freemium” app, meaning it’s free to play, but users can make in-app purchases to help them beat levels. Perhaps you’re addicted to Farmville 2, the sequel to Zynga’s wildly popular game Farmville. With over 40 million users, 850 million crops are harvested each day. It’s estimated that by 2015, the social gaming industry will be globally worth $9 billion.Are you hooked on Candy Crush Saga, Farmville 2 or some other Facebook game? Please share in the comments, and be sure to check out this infographic presented by BestAccountingDegrees.net to learn more about the Facebook gaming phenomenon!