Head of conservative group: Facebook can be liable for damage to corporate image 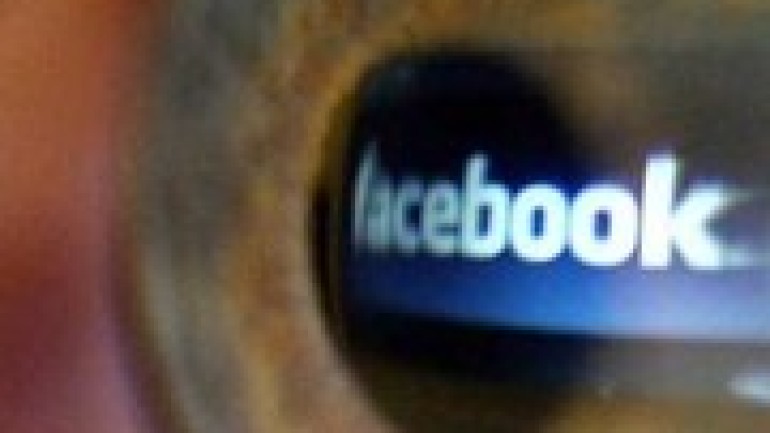 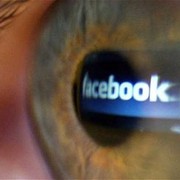 On Sunday, David R. Usher, president of the conservative Center for Marriage Policy, told Examiner.com in an exclusive interview that Facebook’s system allows “trolls” — people who like a page so they can file false or misleading reports — to damage the corporate image of conservative groups. Also, he said, by not providing the tools to let users correct the problem, the social media giant can be held liable.Usher’s comments came after he discovered that a Facebook group with a filthy “not safe for work” name insulting Jesus Christ and the Virgin Mary had “liked” just about every article posted on his Center for Marriage Policy Facebook page.”There is nothing more disgusting than seeing a photo of myself with Rick Santorum that is dirtied by “Likes” containing hateful, harassing, bullying expletives,” he wrote.The problem, he explained, is that Facebook’s software does not allow users to remove or block “like” spammers who inject hate into other pages.Usher said he removed the post completely and reposted it later, but the hate group returned, liking the post.After reporting the page, Usher said he received a notice saying it did not violate their community standards — a very common complaint.After WND’s Bob Unruh reported the issue earlier in September, Usher said, something odd happened.According to Usher, it seems Facebook changed the way “likes” appear.”I know Facebook saw the heat,” he said, believing Facebook’s software developers are working on the issue.”These people know how to work the system,” he explained. “They can like the page or like a post but not comment and there’s nothing that can be done.”Usher went on to say the site could face legal problems as a result of their current system, and wrote last Thursday that he was “looking into a lawsuit against Facebook.””I believe a reasonable person would agree that Facebook allowing people to tarnish our corporate reputation may provide standing for a tort action,” he told Examiner.A number of individuals and groups have expressed concerns over the way Facebook applies their enforcement policies in recent months, and a supporter of the now-defunct “Truckers to Shut Down America” page said he was considering a class action lawsuit on behalf of the 86,000 supporters of the page. The page was recently unpublished after administrators wrote “Godspeed” and “God Bless America.”Usher also had some advise for conservatives using the social media site.”The heat is on Facebook,” he said, adding that users need to “keep the heat on.””Facebook needs to understand that the issue is not going away,” he added.Last Thursday, he suggested investors consider selling their stock, saying Facebook is “going the way of Reddit.”He also gave four general rules to help users avoid problems:Usher said that people who follow those simple rules generally do pretty well.Related:———————————————————————————————-If you like this article, you can follow Joe on Twitter @jnewby1956, subscribe to receive email updates when a new article is published, or check out his Facebook page.Be sure to listen to “Grit and Grace” every Thursday from 6-8 p.m. Pacific Time on Blog Talk Radio, where you can hear Joe discuss current events.