What to Do if PC Keeps Rebooting Itself 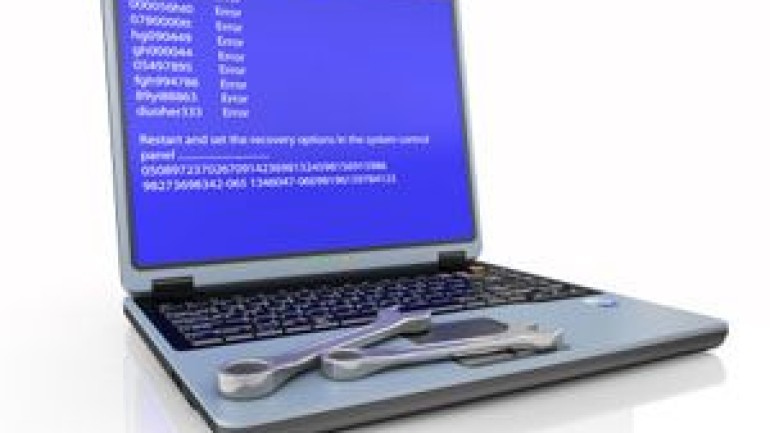 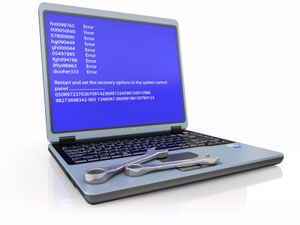 When your PC keeps rebooting itself, one thing that you should do is avoid panicking! This problem is quite solvable, once an accurate diagnosis is made. This problem was once quite common in Windows XP and Windows Vista based machines but now it occurs more rarely with Windows 7 in use.

There are many reasons that may cause a PC to reboot on its own. I’ll present an overview of most of them, along with solutions. Any computer problem can either originate at the hardware of software level. It is more likely that the reason your computer keeps rebooting itself is a software anomaly that has cropped up. If it’s a computer operating system problem, you can easily solve it most of the time. However, if it’s an offshoot of some kind of hardware problem, it may require the services of a computer repair technician. Let me now talk about the prime reasons that may lead to a situation wherein PC keeps rebooting on its own. After going through the entire write-up, you will know what to do when computer keeps restarting on its own.

PC Keeps Rebooting Itself – How to Fix it?

The cause of your PC going into a rebooting loop are many. I’ll start with the most likely reasons, along with possible solutions, to the most unlikely. My guess is that the reason for rebooting might be any one of the following.

It’s a Virus Problem
The most likely reason causing your PC to reboot on its own is a virus problem. Crackers on the Internet keep coming up with viruses that can do that to your computer. If your laptop or desktop computer is not equipped with the latest antivirus software, then these viruses can take your PC for a ride.

So how can you find a way out of this problem and break the loop? If it’s a Windows machine, keep hitting F8 on startup, to open the safe mode menu. Try booting the operating system in safe mode. If it does load in safe mode, update your antivirus software and run a full scale scan. Also load the OS recovery disc and go for repair mode option which will replace corrupted files if any. If all goes well, chances are that your OS will recover. Also turn off the automatic restart feature in the hardware settings in Windows machines.

If the OS doesn’t load in safe mode, then the only option that remains in front of you , is to go for a complete reinstallation. That will clear out all the errors but you may lose some valuable data stored on the system drive volume.

Driver Problems or Software Corruption
Another reason that may cause a reboot loop may be corruption of system software including the drivers. Update the drivers and load your recovery disc to carry out a mop up job. Updating driver software programs might just do the trick.

BIOS Anomaly
An anomaly in your computer’s firmware, called BIOS (Basic Input Output System) may lead to a situation where your PC goes into a rebooting loop. Though BIOS problems are rare, they are not entirely unlikely. There is pretty much nothing you can do in such a case, other than contact a computer technician or the manufacturers. A BIOS firmware update will solve the issue.

Hardware Overheating & Physical Damage
Hardware overheating due to fan failure, dust accumulation and physical damage to the motherboard may lead to such a rebooting loop. Recent hardware changes may also lead to such a problem. In such a case, a repair of the cooling mechanism and general vacuuming of the interiors will be required. You are advised to take help from a computer technician, rather than pulling off this job on your own.

I have faced such a situation twice, where PC keeps rebooting on startup and on both occasions, it was due to a virus. Having a good antivirus software that gets regular virus updates is a necessity if you want to secure your data and prevent such breakdowns in computer functioning.