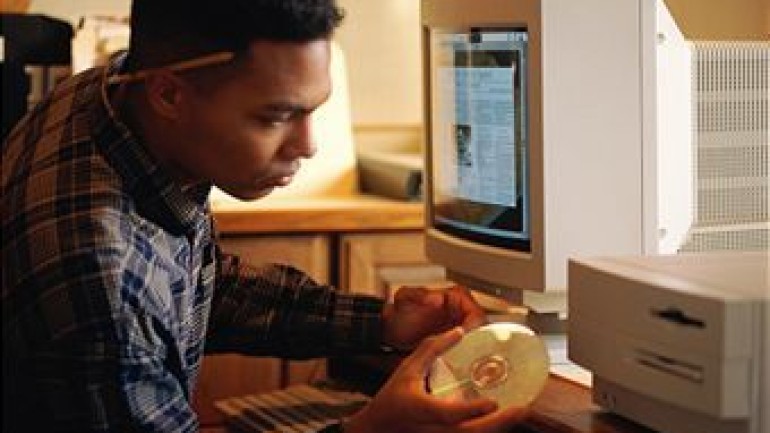 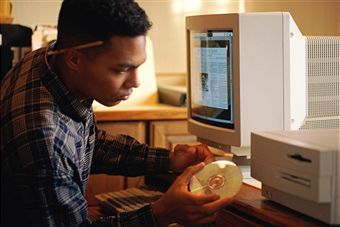 What is Scalability Testing?

Performance Benchmarking: It is in this phase that a benchmark for the initial version of the tests are created. A set of metrics are made, which help in quantifying the scalability of the said application. Depending on the requirements, the benchmark can either be maintained or improved upon.

Performance Regression: When the application is made, it is tested to check, that the application does not degrade in scalability testing. Often when key milestones are achieved or any architectural changes have been to the software, this test is carried out.

To sum up, In this testing type, both the non functional attributes and the performance of a software system. It is tested to check, if the software is able to meet the specified requirements of the end user.