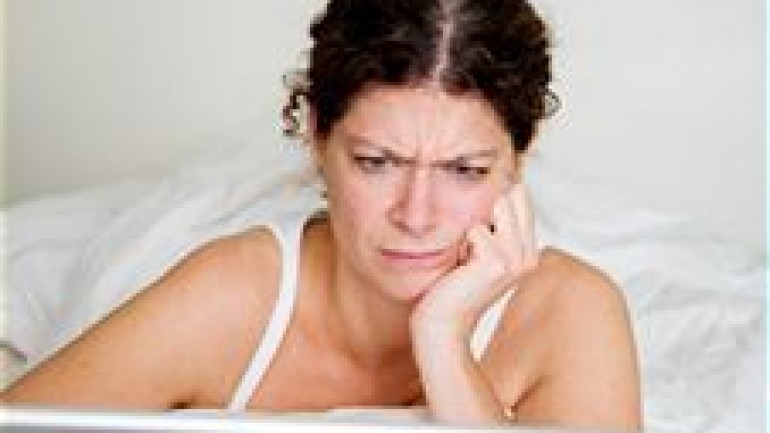 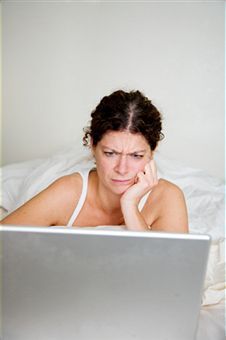 Even after the introduction of user-friendly operating systems, solving major computer problems remains a geek’s job, when things get really out of hand. One such problem arises when PC keeps rebooting on startup and gets lost in a booting cycle that continues ad infinitum. It is one of the most nettlesome problems that you will ever encounter. When a computer keeps restarting on its own, it is kind of creepy. What could be the reason for the PC lapsing into a rebooting loop? This is the question I’ll try to answer through this article.

Most of us are so much dependent on computers, that when it stops working or goes into rebooting loop like this, we can’t help but despair. First and foremost, don’t panic. When PC keeps rebooting on startup, know that this is not the end of your beautiful machine, but a temporary problem that can be overcome. Why your computer keeps rebooting after startup may be due to one of the reasons presented in the next section. I’ll also identify possible solutions according to the underlying causes.

When your computer keeps rebooting itself, it could be due to many underlying problems related to hardware or software issues. What makes it difficult to troubleshoot this problem is that the computer operating system itself fails to load. Following are the probable reasons why your PC keeps rebooting on startup. I’ll also provide some constructive suggestions on how the rebooting problem could be taken care of.

Virus Problem
One of the most common reasons that may lead to a situation where PC keeps rebooting after startup is a virus problem. More often than not, computer hackers target weakened operating systems with no anti virus software installed and carry out software level manipulations in the OS, ultimately leading to instability and cyclic rebooting issues. One way out in case of Windows XP, Windows Vista or Windows 7 is to hit F8 key while rebooting and try to load the operating system in its last stable configuration or ‘safe mode’. If it loads in safe mode, update your antivirus program, get the latest updates and scan the system for malicious software. This may take care of the problem.

Another way out in case of most operating systems like Windows is to load the recovery disc of your licensed OS version and try if it works. If it doesn’t and the virus has caused irreparable or irreversible damage, you will have to format the drive and run a complete installation again. You may lose data on the formatted drive but then in such a situation, there is no other way out.

Hardware Problems or Overheating
Other problems that may lead to a situation where PC keeps rebooting on startup is problem at the hardware issues. Physical damage or creation of bad sectors might be another reason for the computer rebooting. Run check disk function using the recover CD to check for this problem.

The underlying problem in hardware case, may be tough to track as it could be due to fan failure leading to overheating, problems due to dust accumulation, power supply issues and even recent addition of a new hardware device. Unless you are a computer repair technician, it is not advisable, that you open up your computer and break the warranty seal. A complete vacuuming of the insides, restoring of fan to working condition and total hardware checkup might solve your problem.

BIOS Problems
When a computer keeps restarting on its own, it may be due to BIOS (basic input/output system) level problems. BIOS is the pre-installed firmware of your PC, which handles all the hardware level functions. A problem with the BIOS, although quite rare, cannot be ruled out. It may be the prime cause leading to the situation whereby PC keeps rebooting on startup. A BIOS update from the manufacturer might solve the problem. There is nothing much you can do in such a case other than contact the PC manufacturers.

Software Incompatibility & Corruption Issues
There is another reason that may lead to PC rebooting, which is driver software incompatibility or corruption. A complete reinstallation of drivers by loading into safe mode, might solve the rebooting problem and restore normalcy. To repair corrupted files, you might want to run the recovery disc which will restore corrupted files.

Hope one of the solutions suggested above works and you no longer face a problem where PC keeps rebooting itself. The reason why this problem takes time to fix, is that there are many reasons which could cause this problem. If none of the above works for you, it’s best to contact a computer technician, who will be better equipped to deal with it.